The Larval Tuning Fork (& Other Visions) 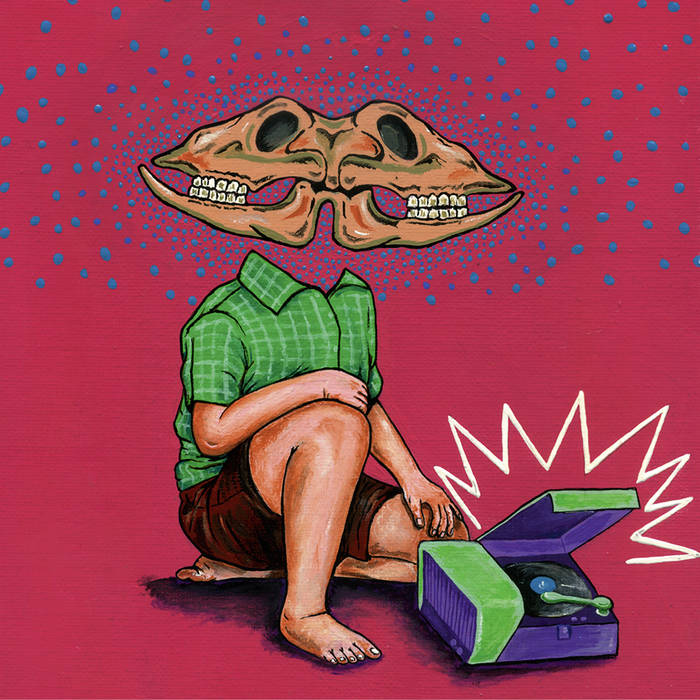 listen to the records here:
soundcloud.com/twistedknister/sets

Bandcamp Daily  your guide to the world of Bandcamp

Featured sounds from Fly Lo and Ahmed Idris, plus Mother Nature hops on to drop off new project